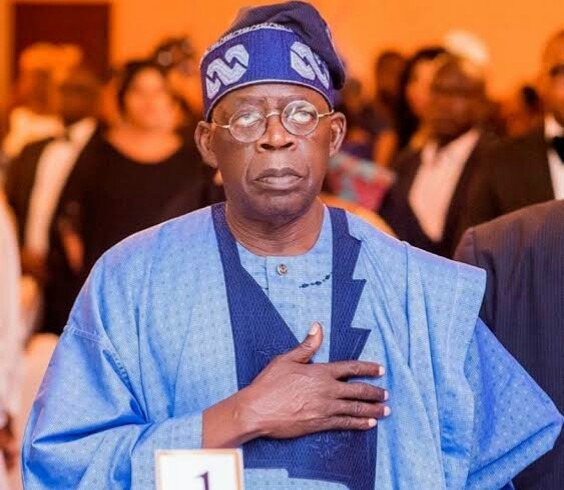 The national leader of the All Progressives Congress (APC), Bola Tinubu, has said that it is too early to start making speculations on who could be his running mate in the much expected 2023 presidential election.

The Punch reports that Tinubu made the disclosure through his media aide, Tunde Rahman after the director-general of the Tinubu Support Group, Abdulmumin Jibrin, said having a Muslim/ Muslim ticket for the 2023 presidency does not matter.

Jibrin had in a recent interview said that the religion of both a president and his vice cannot determine the quality of work they would be putting into the service to Nigerians.

However, in his reaction, Tinubu’s aide it would be premature to discuss the issue of running mate when in the real sense, his principal is yet to publicly declare interest to run for the presidency.

Rahman said the APC national leader is still engaging in intense consultations with political stakeholders across the nation over his ambition to run for the number one seat in the country.

He added that Tinubu was in Abuja, Nigeria’s capital city for private meetings with some of these stakeholders over the matter.

Rahman said: “I think we should not jump the gun. When he makes that declaration, other things will follow. Until he does that I will advise that we don’t speculate on his presidential pairing.”