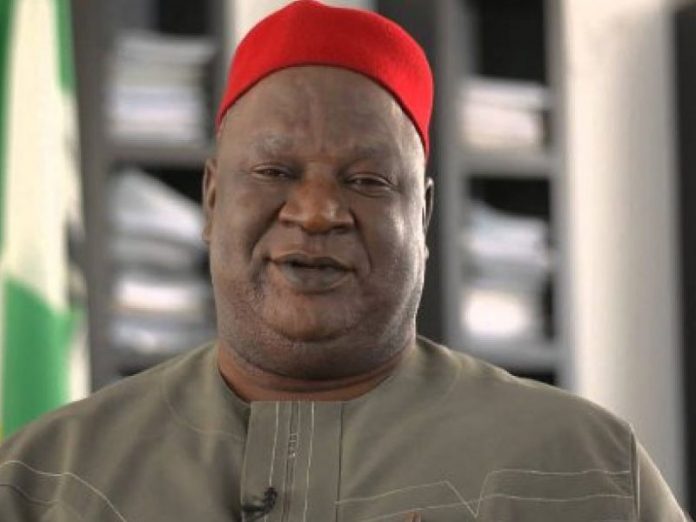 Former Senate President, Adolphus Wabara, Senate Minority Leader, Senator Enyinnaya Abaribe, and other leading politicians in the southeast have endorsed  former Secretary to the Government of the Federation Pius Anyim Pius for president.

They made this known while addressing southeast stakeholders during a civic reception organized by the Obingwa community to honour prominent Nigerians.

“Ndigbo still have qualified personalities in Nigeria. Anyim is the only Igbo man to announce his readiness to contest for President of Nigeria come 2023,” said Wabara.

“We will tell Nigerians, that we have personalities in Igboland. I ask Ndigbo to support the ambition of our brother, Anyim Pius Anyim.”

Abaribe too assured the audience his resolve to work for an Igbo president in the 2023 general election.

“My brother is the only one that has declared his intention to run for the office of the president, I will give him all the support because he has all it takes to make Nigeria better again. therefore, I encourage all Nigerians to support this noble intention,” he said.

Those in attendance include all former senate presidents from the six geopolitical zones of the country, prominent stakeholders of the Peoples Democratic Party (PDP) and Igbo leaders.