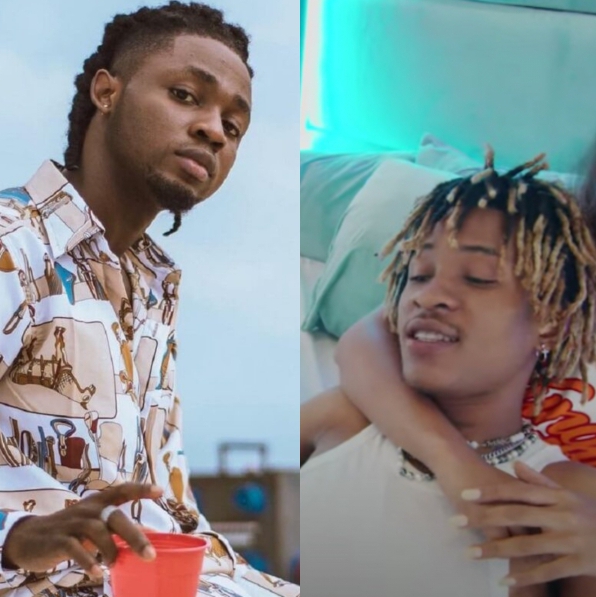 Omah Lay’s drastic rise to superstardom is a phenomenon that can not be re-created if we’re being sincere.

Since his emergence, nobody has been in a position to come near him. The child ain’t giving anybody an opportunity to, both. Two EP’s in two years, and numerous hits. It’s a wierd success story, whichever method you have a look at it. That’s what it’s.

AV alternatively has a distinct story. He didn’t blow up with an EP and have three hit songs directly. No, he got here up with one hit, “Large Thug Boys” and shook the airwaves. He had the entire nation singing his anthem even earlier than anyone knew who he was.

He hasn’t had a follow-up hit since, and one music we’re kinda hoping would catch on is his newest, “Confession,” a music that has all the weather to develop into the following massive hit.

Omah Lay‘s “Confession,” nonetheless, has run its course already. Launched as a part of Omah Lay’s second EP, “What Have We Finished,” the music isn’t precisely the most important hit on the challenge however it’s a recognizable one. I suppose we are able to name it a success in its personal proper.

The songs are totally different, in fact. However when you solely had the prospect to play one in every of them for the remainder of the 12 months, which one would it not be?

Let’s hear from you.
Drop a remark.