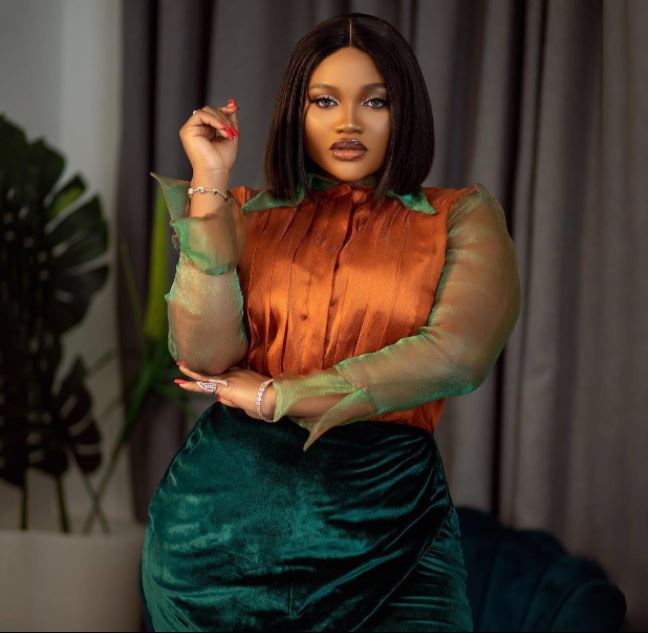 Former Big Brother Naija JMK has called a man who harassed her with his dick photos.

The reality TV star took to her Snapchat page where she slammed the harasser for sending his dick photos and unsolicited phone calls.

“I’ve warned you fucktards to stop sending me your stupid ass disgusting dicks. This particular fool has been harassing me with calls. Are you mad or something,” she wrote.

She went on to share a photo she received from the unruly follower.

JMK was one of the housemates from the sixth season of the reality TV show.

Even though she was a favourite, the lawyer turned reality TV star’s stay in the house was short-lived. 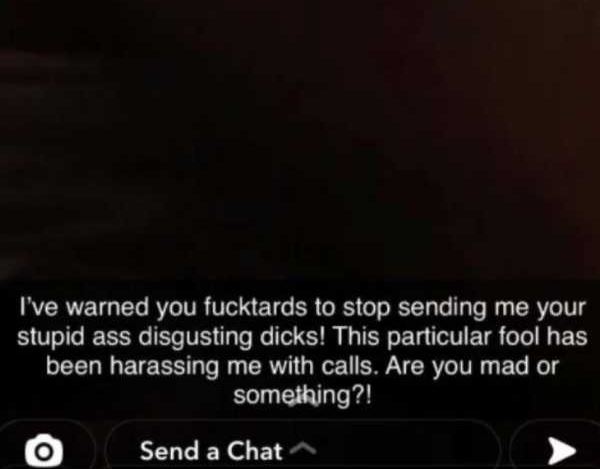